With 2020 being the year of a new presidential election, we are likely to see recession. But, recession does NOT mean housing crisis. In fact, in the past recessions, housing prices have actually increased.

What does recession really mean? According to the definition, it is a period of temporary economic decline during which trade and industrial activity are reduced, generally identified by a fall in GDP (Gross Domestic Product) in two successive quarters. e year for a new presidential election, there is a lot of questioning as to why our economy is doing so good, and whether it is likely to decline.

In the same survey that asked pulsenomics if we will see recession, it also asked what will trigger it.

What would trigger a recession?

The same survey analysts say that housing prices are expected to go up, rather than going down. But, appreciation is going to slow down, while prices are still increasing 2.5% to 4.1% until 2023. Pricing and appreciation are just expected to become more normalized. Don’t let the fear of recession stop you from making the greatest investment of becoming a homeowner. 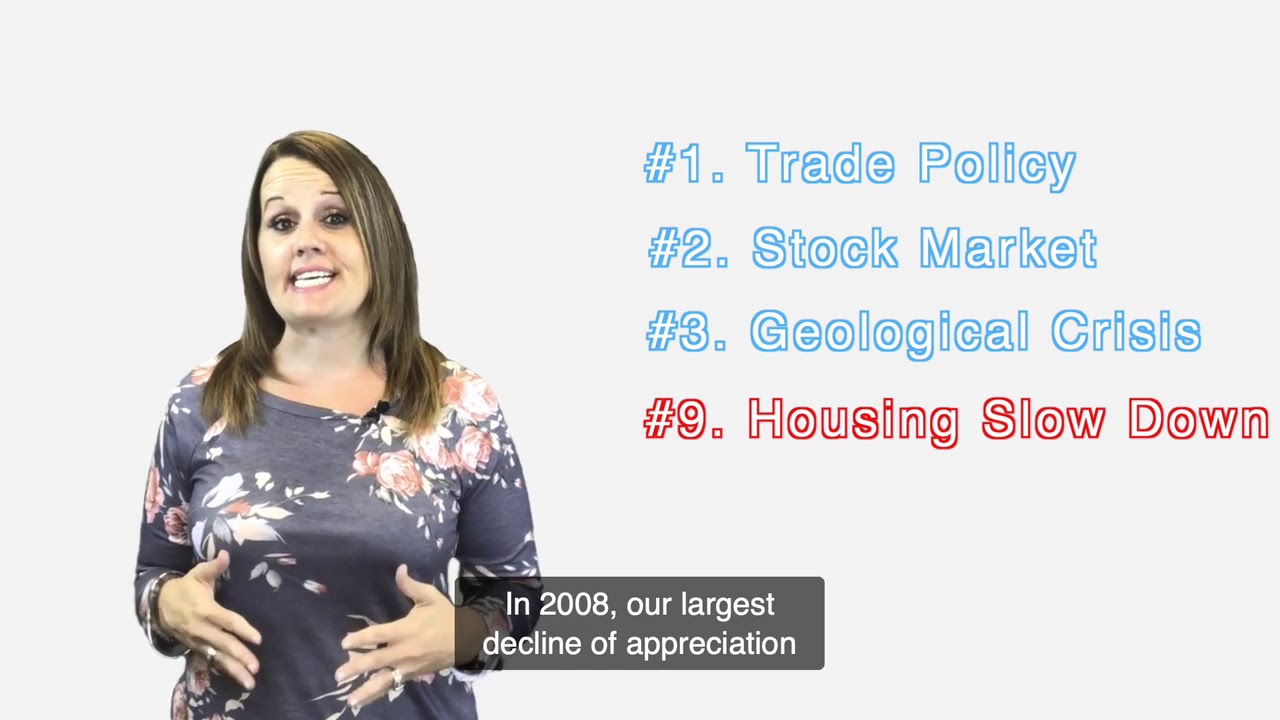 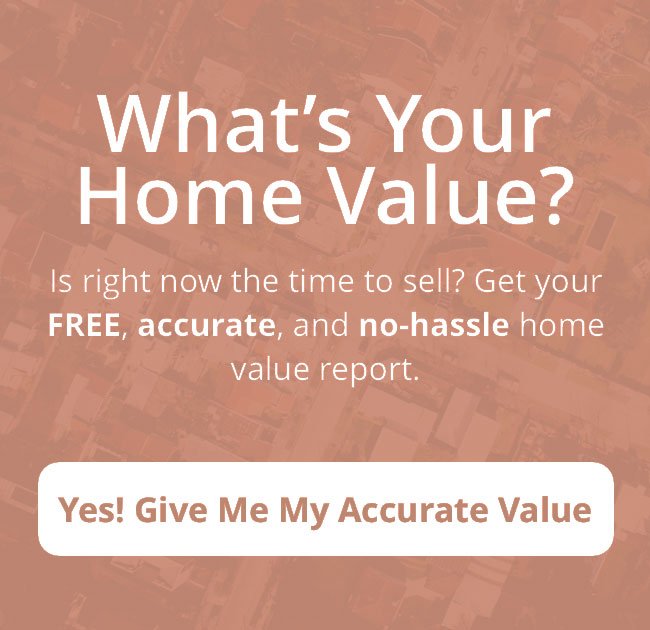 Over 88% of buyers & sellers have worked with a real estate agent?